We really like guided tours with families or school classes: on the one hand, because we simply like explaining and asking city riddles; on the other hand because children have a different perspective on what they see (and hear!). They simply  ask when they don’t know a term – such as “Synagurke” (translates to “Synagherkin”) – and they also sometimes look closer to the sights we show them. 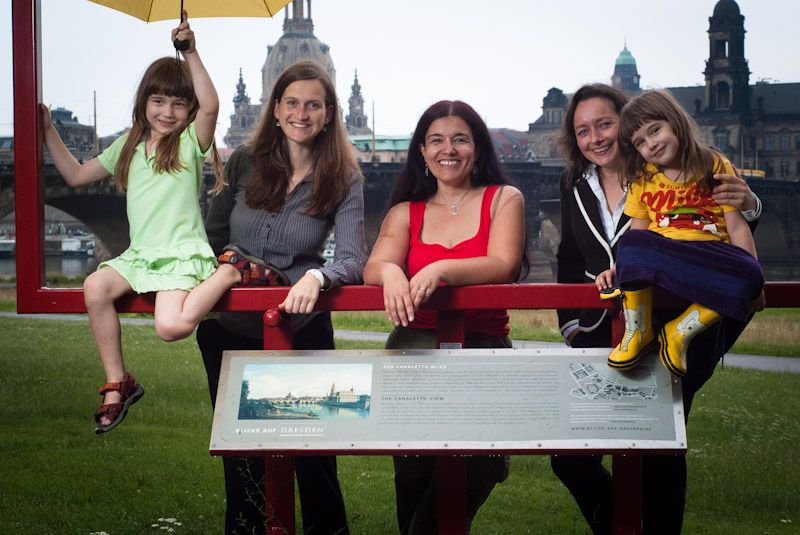 photo shoot with our “Sightstep children”

Not only we as tourist guides, but also our local guests have funny stories to tell about their Dresden offspring:

There’s one more children story that I recently learned about in the Dresden City Museum: there’s a fountain named Queckbrunnen near Postplatz which was known to increase fertility in the 19th century. It holds a stork statue, that fell off the fountain in a heavy storm. When some children found the statue on the ground they wondered where to bring it. As they knew already, that the stork is delivering babies and on the other hand also midwifes are engaged in that issue, they simply brought it to a well-known obstetrician… smart, right? 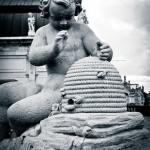 Children have an eye for details. 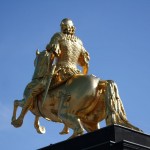 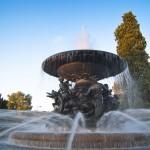 Not all water in Dresden is in the river Elbe.